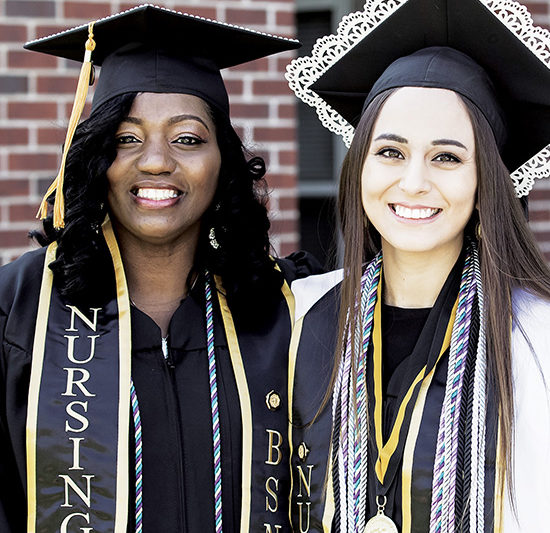 “Who is hurt by racism? You might be surprised to find out….”

Alan J. Spector, Ph.D., Professor of Sociology and Center for Global Studies at PNW discusses who is hurt by racism as part of PNW Race, Racism, Anti-Racism Series.

Sinai Forum: On Justice and Mercy with Bryan Stevenson

Join the Sinai Forum at Purdue University Northwest for On Justice and Mercy with Bryan Stevenson.

Tune in to WJOB 1230-AM or 104.7-FM for the Purdue Northwest Today program with Chancellor Keon and students discussing the upcoming Fall Commencement.

Join PNW alumni in discussing a variety of books throughout the year. Explore books and authors by date below! The gatherings will take place in Lawshe 305. 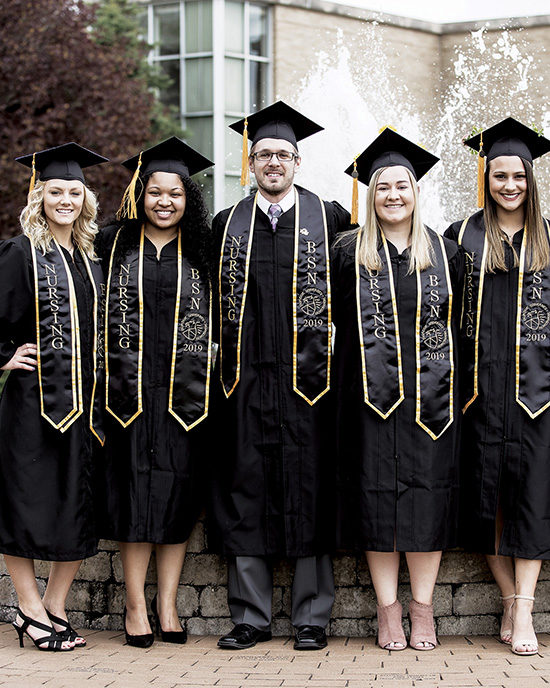 Regardless of when you graduated, what you studied or what campus you graduated from, your diploma makes you a member of the PNW alumni community! 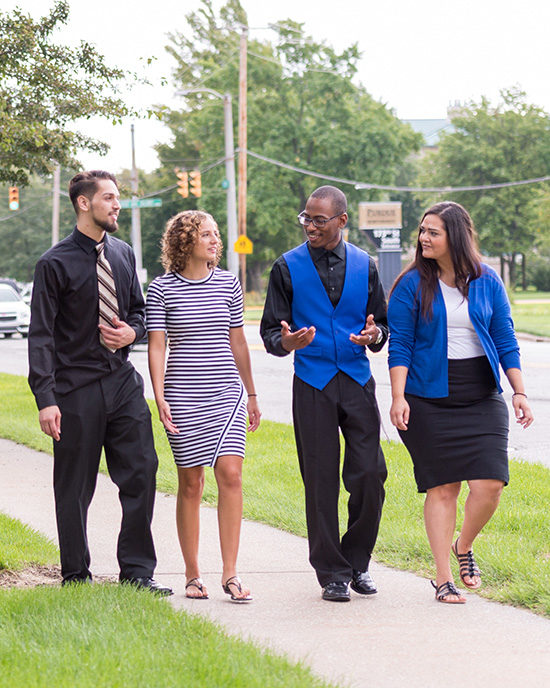 From interview prep to job listings in Handshake, PNW alumni can take the next step with Career Center resources. 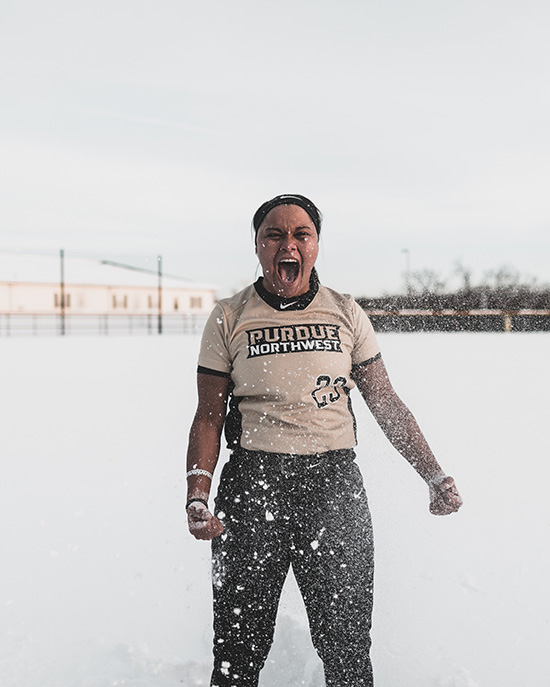 Roar Pride! Cheer for your favorite team and stay connected with campus life—check out the schedule. 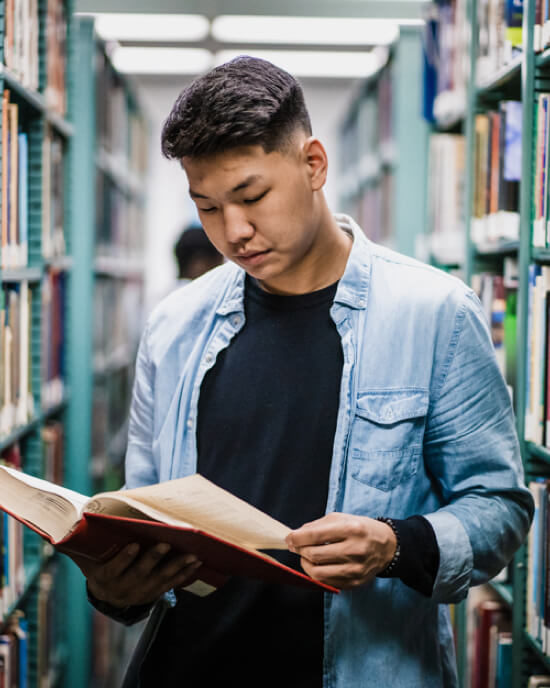 Lifelong learning: PNW alumni can continue to use resources and check out materials from the university library. 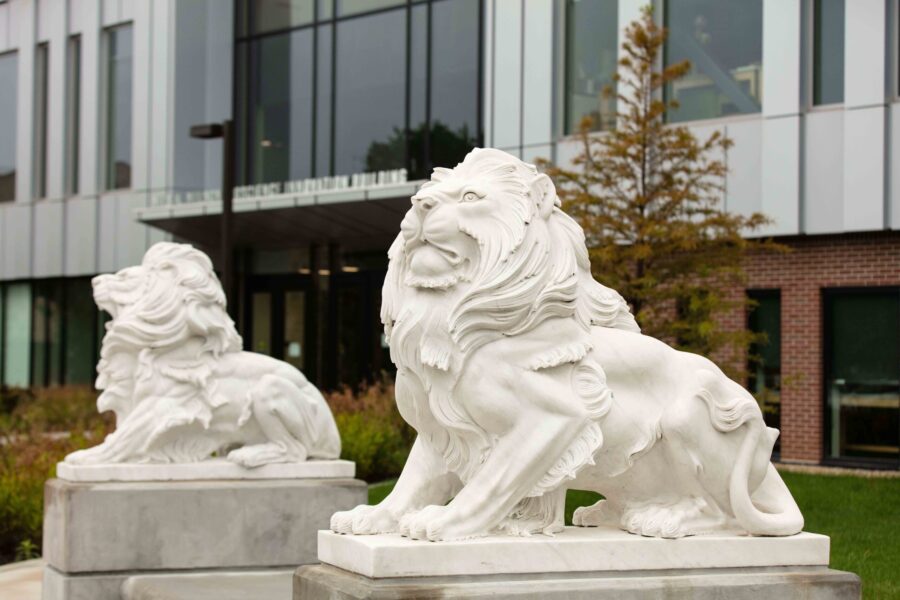 As part of the 5•75 “Roaring Ahead” anniversary celebration, PNW is calling for nominations of impactful alumni to be honored in a new PNW Alumni Hall of Fame! The hall will honor distinguished graduates from PNW and its legacy institutions, Purdue Calumet and Purdue North Central.

All News and Announcements 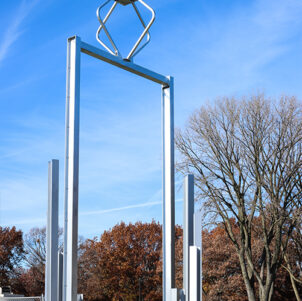 What is that construction going on by Lawshe Hall? We can chime in and give the details. Several years of planning from different groups associated with PNW, from students to senior leadership, have helped make the project possible. 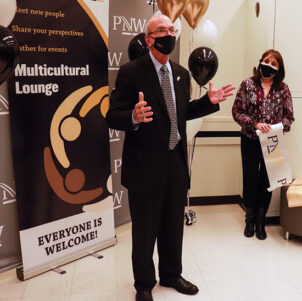 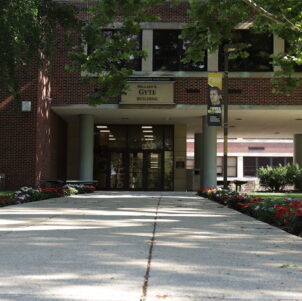 Purdue University Northwest (PNW) is looking forward to new opportunities in education and innovation as the university partners with the Lake County Prosecutor’s Office on one of ten newly designated High Tech Crime Units around Indiana.