Nineteen middle and high school students from Illinois and Northwest Indiana visited CIVS as part of the 2021 Wiz Kids Camp Escape on Tuesday, July 20th. CIVS graduate students Myriam Changoluisa, Emily Higley, Yuchao Chen, and Xintong Liu introduced the techniques that CIVS uses, including Computer Simulation, Fluid Dynamics, 3D Visualization, and Virtual Reality. The teens also experienced a series of immersive interactive activities in the CIVS visualization laboratory, including VR and AR-related simulation programs, such as a VR training program on how to put out a fire in an industry partner’s factory.  We ended the day reviewing the internal structure of a reheating furnace through a VR.

Wiz Kids Camps is a summer campus established in 2009 that provided summer enrichment programming designed to foster growth and build lasting relationships. They hope to create environments that give young people an opportunity to have life-impacting experiences both athletically and academically. With a commitment to achieving excellence in youth development, their highest priority is providing programming that is safe, enriching, fun, and interactive. 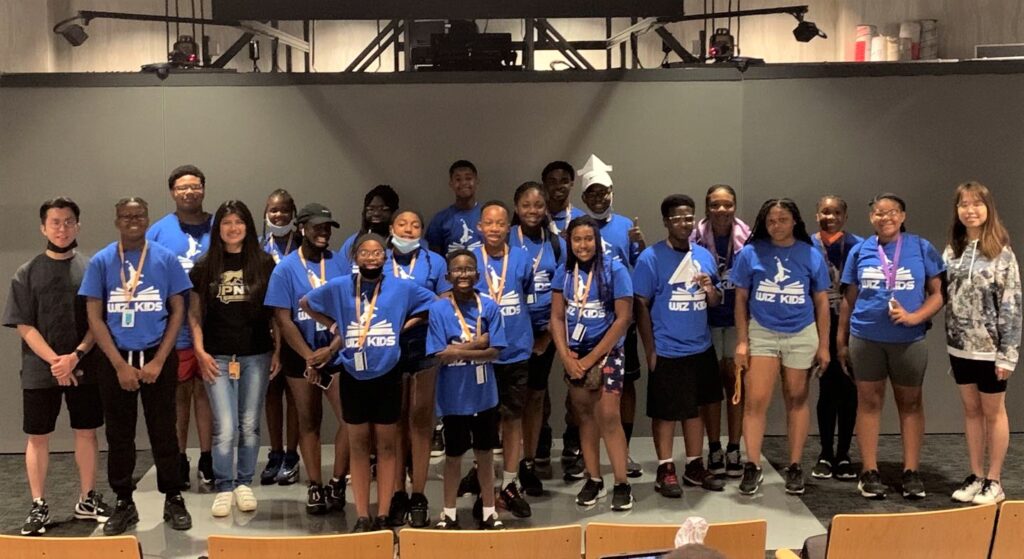 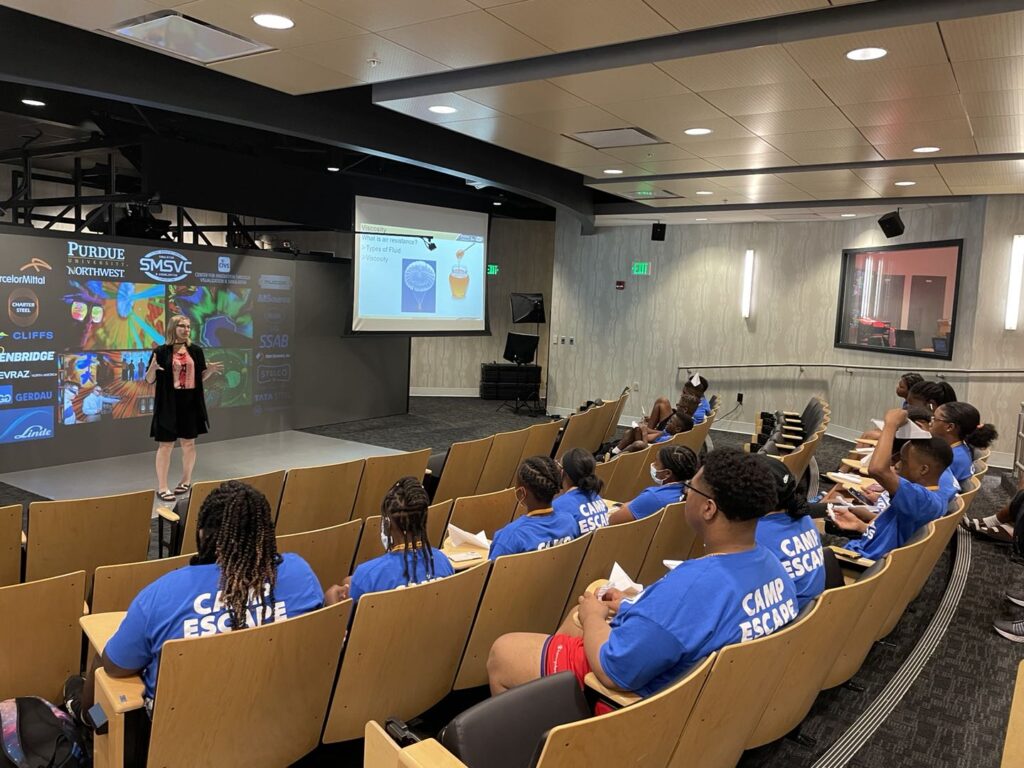