Due to PNW’s COVID-19 precautionary planning. rehearsals for the spring production of Order in the Court! have been indefinitely suspended.

Please check this page again for our future plans!

Order in the Court!

The Department of Communication and Creative Arts at Purdue Northwest Hammond announces performances of the musical Order in the Court!

The show is a pairing of two one-act shows:

Often performed as a double bill and hailed by theatre scholar Kurt Gänzl as “probably the most successful British one-act operetta of all time”, this is a delightfully ludicrous one-act. Trial by Jury is a tasty morsel of Gilbert and Sullivan’s renowned wit, catchy lyrics and tunes, and farcical plot lines.

Edwin, fickle and fallow fellow that he is, has fallen in love with another woman and left the beautiful Angelina at the altar, so Angelina brings suit against him for “Breach of Promise.” But, alas, fortune is not on Edwin’s side—as soon as the jurors and judge set eyes on Angelina, they are all on her side.

In sly desperation, Edwin proposes that the conflict will be simply resolved if he “marry this lady today and the other tomorrow,” to which, naturally, Angelina objects. Ultimately, judge and jury suggest a resolution to the conflict that is well received by all!

The Devil and Daniel Webster

This one-act play is adapted from the famous short story by Pulitzer Prize­-winning American poet Stephen Vincent Benét. The Devil and Daniel Webster is a biting, brilliant bit of American folklore and a very agreeable comedy. This production will include two songs from the folk opera by Douglas Moore (music) and Stephen Vincent Benét (lyrics).

It is the wedding party of Jabez Stone, a young New Hampshire farmer in the mid-18th century. The guests are immensely enjoying dancing, cider, oysters and layer cake. But Jabez is not so light-hearted, as he has a dark secret; he signed away his soul to the devil 10 years ago, and the contract comes due this night at the stroke of midnight.

When Mr. Scratch, aka the devil, arrives shortly before twelve, Jabez tells his guests to be gone, resigned he must pay the price. But, Mary, his new bride, and his friend, Daniel Webster— “the greatest man in the U.S.”—stand by him. Webster argues the case against Mr. Scratch, insisting a jury must decide Jabez’s fate. Mr. Scratch agrees, and he summons a jury of the dead to rule.

Webster’s considered and powerful arguments are to no avail: Jabez seems doomed.  At last, Webster changes his strategy, and his passionate oratory rises to miraculous heights as he appeals to the hearts of the jury.

Beauty and the Beast at Purdue Northwest 2019.

Thank you to the amazing cast, crew and all of our wonderful audience members for a very successful run of Beauty and the Beast! 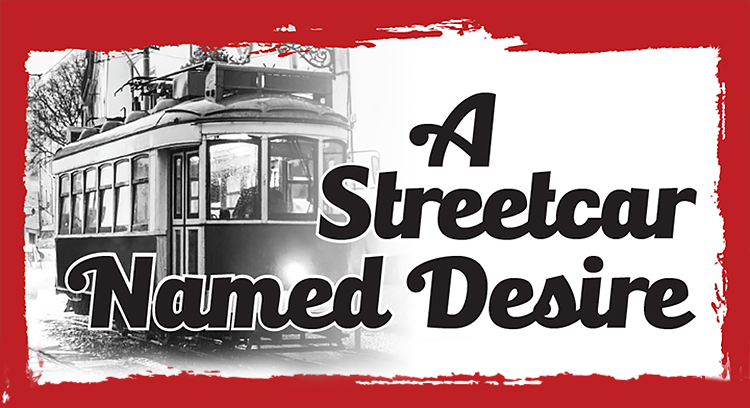 Based on the Comic Strip “PEANUTS” by Charles M. Schulz
Book, Music and Lyrics by Clark Gesner

A frantically funny, Monty Pythonesque retelling of the classic.

This time around, the legendary legend, in his never-ending quest to aid the needy, encounters a lovely damsel-in-distress (oddly obsessed with skin conditions); an everscheming sheriff who would rather bowl a strike than hit a bull’s-eye; a gold-hoarding, badguy monarch wannabe; and a good-natured “Town’s Gal” who manages to make his way into every scene, whether he belongs there or not. Combine them with an expandable band of spoon-wielding Merry Men whose collective IQs equal six, and you’ve got an irreverent jaunt through Sherwood Forest you won’t soon forget! 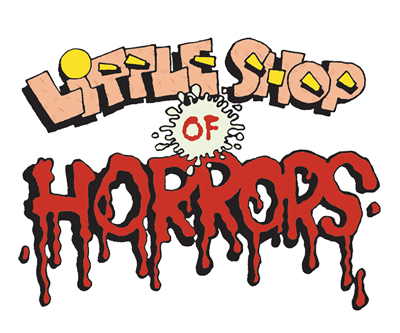 Is presented through special arrangement with Music Theatre International (MTI). All authorized performance materials are also supplied by MTI.