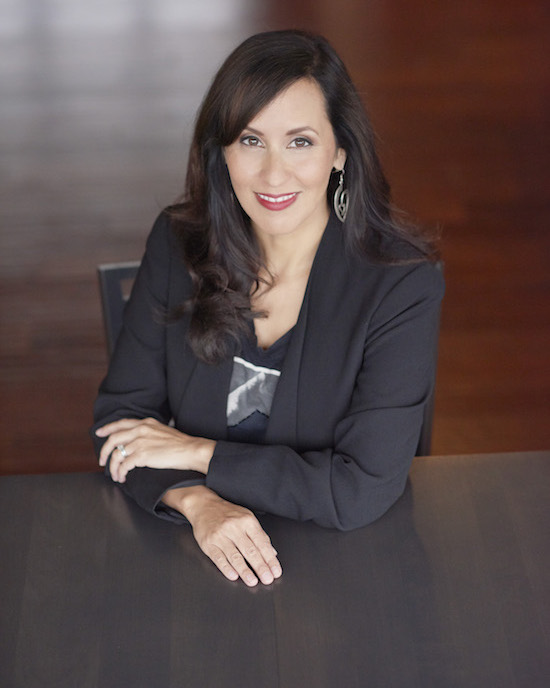 Join us as award-winning author Angela Cervantes tells the story about her journey from a shy girl who hid behind books to publishing her first novel. Angela has written the junior novelization of Disney/Pixar’s Coco. This fall, her junior novel for Disney’s new animated film, Encanto, will be out on bookshelves October 12.

This program is open to PNW students, faculty, and staff. Mexican sweet bread and refreshments will be served.

Angela Cervantes’ debut book, Gaby, Lost and Found (Scholastic, 2013) was named Best Youth Chapter book by the International Latino Book Awards and a Bank Street College of Education’s Best Books of 2014. Angela’s second middle-grade novel, Allie, First At Last (Scholastic, 2016), received a starred review by Kirkus. Angela is a daughter of a retired middle-school teacher who instilled in her a love for reading. She writes from her home in Shawnee, Kansas.

To request a disability-related accommodation for this event, please contact the Office of Equity, Diversity and Inclusion at edi@pnw.edu or (219) 785-5545 five days prior to the event.