The Scantron devices at PNW will be removed effective June 1, 2022. Instructors should work with the Testing Centers and the Office of Instructional Technology to find alternatives to this service. 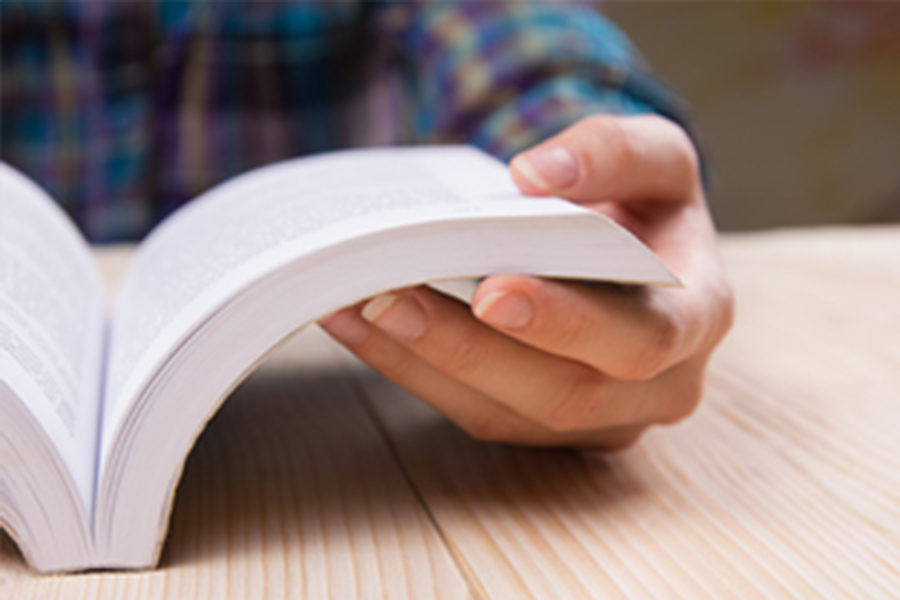 While there are benefits to using Scantron, PNW has a wealth of alternatives that may offer more benefits for exams and reports. You are invited to contact the Office of Instructional Technology for further information about alternatives to Scantron.

Please consider taking advantage of the Testing Centers on each campus for a proctored, digital alternative to Scantron.

In order to adhere to CDC guidelines and those set forth by the Safe Return to Campus Task Force, it is of utmost importance that the Scantron station be disinfected prior to arrival and at the conclusion of your usage.  The Scantron is located in Powers 216 (Hammond) or in LSF 206, and is available Monday-Friday, 8 am to 4:30 pm. You are expected to review and adhere to our Safe Appointment Procedure.

Before You Score Results

In order to use the Scantron, students must use a Score Sheet to mark their answers. In addition, Instructors will need to fill out a Score Sheet with the correct answers to use a scoring key. Instructors can use up to four versions of the same test by using a separate scoring key for each version as well as marking the correct Test Form version, A-D. Additionally, when using multiple versions, students will need to mark the Test Form version as well.

To score your tests, stop by the Powers Building Customer Service Center in Hammond or the Westville Library in the LSF building. Instructions for scoring are provided in a binder next to each machine.