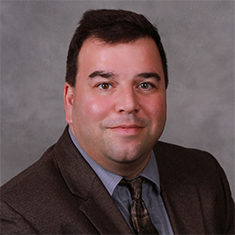 Frank J. Colucci is Associate Professor of Political Science. He teaches courses in American politics and constitutional law and history with a focus on the U.S. Supreme Court.

Colucci’s book, Justice Kennedy’s Jurisprudence: The Full and Necessary Meaning of Liberty (University Press of Kansas), is the leading academic study of the former justice. Colucci has published in political science and law journals and by CNN and The New Republic. His research has been cited in The New York Times, Washington Post, Wall Street Journal, NPR and other national media.

The Legacies of Justice Kennedy: University Press of Kansas (2018)