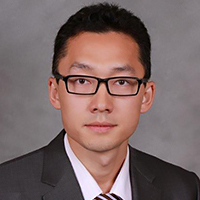 Dr. Yun Liu obtained his PhD from Purdue University, West Lafayette, in 2016 and joined Purdue Northwest as an Assistant Professor in 2017.

Why I became an engineer…

I was fascinated by the airplanes, space shuttles and rockets when I was young and this simple interest and curiosity naturally guided me to do many things related to engineering and finally to choose to study and work in engineering.

What engineers can do to make a difference…

In my opinion, the challenges in this century is quite different from before, the problems/challenges today are more complex and sophisticated. Most problems are coupled with topics not limited to engineering but might also include biology, psychology and so forth. So to be engineers today we have to have abilities to work with other people from different backgrounds and have to have an open mind to learn and appreciate knowledge outside of engineering. 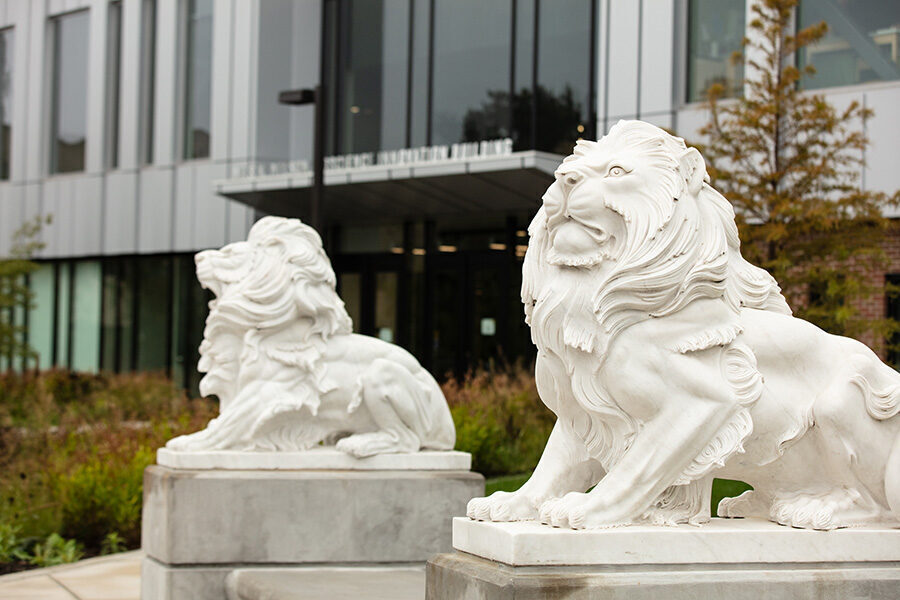