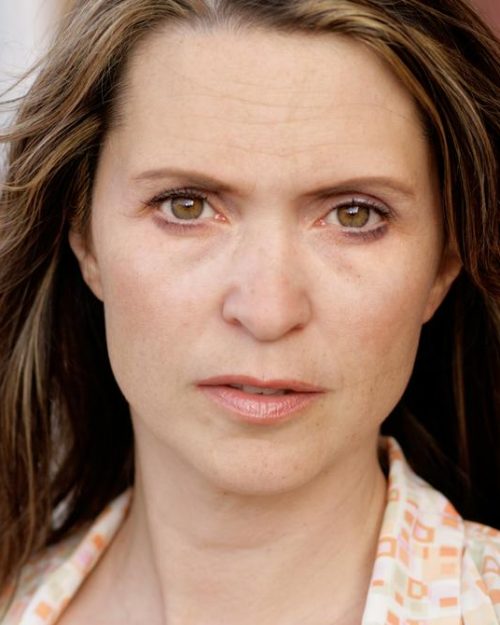 Rhinoceros is a comedy that blends the ridiculous with recognizable societal tropes. Simultaneously silly and intense, this production also incorporated snips of musical interludes that embolden the ideas in the story. The production was a collaboration with Dado’s Acting II course.

Rehearsed and presented live in Zoom Webinar format, the play was directed by Dado, with music direction by Jenne Carey. Both Dado and Carey are instructors in the Creative Arts department. Dado is an actor, director and visual artist who has worked extensively in Chicago and Los Angeles for several decades. Jenne Carey has taught and performed in Canada, Japan, Italy, Austria, Israel, Princeton, New Jersey and North Carolina.

The play was broadcast live April 9 and 10 and followed with Q&A.

In a law office, several employees argue over the news that a rhinoceros is trampling through the town square. Is this true? Is it a hoax?  Although Eugene Ionesco wrote this play in 1959, in our world it can be challenging to understand if something is a conspiracy, a fact, an alternative fact, or a delusion. This play explores ideas of mob mentality, cultural conformity, mass movements and fascism.

Eugene Ionesco (playwright) is known as the father of absurdism. Absurdism, or theater of the ridiculous, is largely influenced by existential philosophies and ideas, and is a style of theater in which common logical systems and intelligences are subverted, refuted, or ignored. Rhinoceros is one of Eugene Ionesco’s most famous plays, as it humorously breaks down the societal repercussions of group think and cultural expectations. It has been largely seen as a diatribe towards Nazism during WWII. For Ionesco ‘the aim of the avant-garde should be to rediscover – not invent – in their purest state the permanent forms and forgotten ideals of the theatre. We must cut through the clichés and break free from a hidebound ‘traditionalism’; we must discover the one true and living tradition . . . the mechanism of the theatre in its pure state.’