Purdue Northwest graduates encouraged to “find their why” 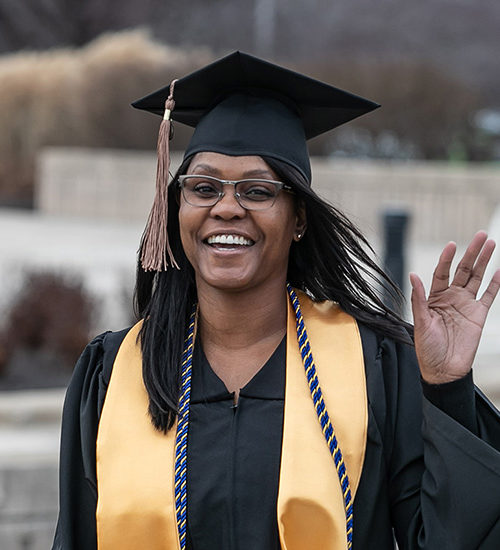 Graduates were encouraged to make choices that lead to individual fulfillment and cause a positive difference in the world during Purdue University Northwest’s (PNW) fall 2019 commencement ceremonies.

Gary R. Johnson, president of Portage Mortar Net Solutions, shared his journey and personal commitment in his keynote address during two ceremonies at PNW’s Hammond Campus on Saturday, Dec. 14. Johnson, a Gary native, is an accomplished leader of for-profit and not-for-profit enterprises and active volunteer in Northwest Indiana organizations.

“You are going to come to innumerable forks in the road,” Johnson noted to graduates. “Knowing your ‘why’ will give you great comfort as you select the right forks for you.” 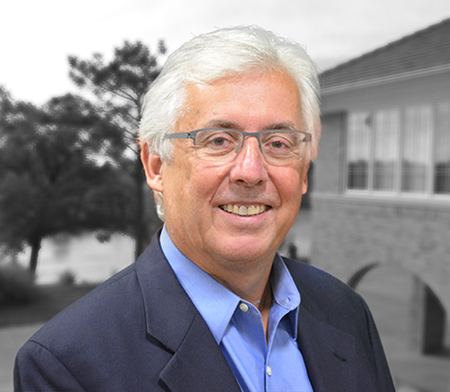 Leigh Morris, a community, business and civic leader from La Porte who is active in community and economic development regionally, defined graduates’ pursuit of education and career as important steps in their life’s quest. Morris keynoted the PNW commencement ceremony on Sunday, Dec. 15, at the Westville Campus.

Defining quest as “a long search for something that is difficult to find,” Morris stated that it took a long time for him to realize that every person has the opportunity to define and pursue a life’s quest, and most limitations are self-imposed. He went on to become a healthcare executive, mayor of La Porte, and appointee to several state boards.

Many of those who study innovation would propose that determined imagination and perseverance are the core for creating new ideas. Innovation requires an openness to break from traditional knowledge and persist in the face of failure 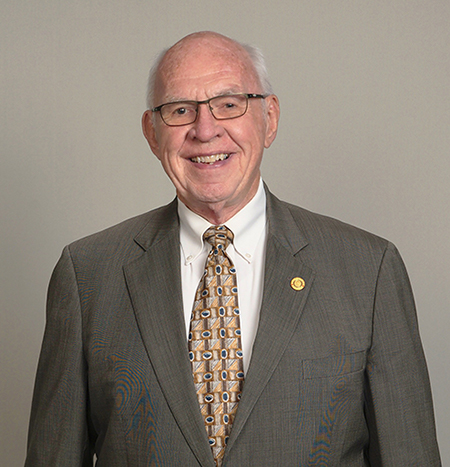 The graduations also included presentations of a Chancellor Medallion to the graduating senior in each of the university’s five academic colleges with the highest grade point average.

College of Engineering and Sciences