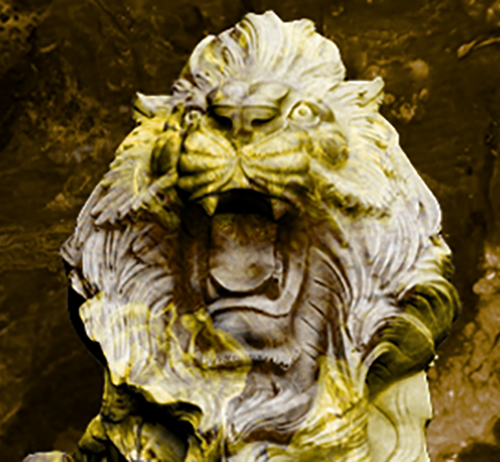 It’s time for the final round! Hundreds and hundreds have voted on which acts should play at PNW’s “Roaring Loud” concert this fall to celebrate our return to campus.

Now it’s time to cast your final vote and watch for the big reveal of the main-stage acts next week on Wednesday, May 5

LISTEN TO THE SPOTIFY PLAYLIST

Thanks to everyone who voted in the first round of our “Roaring Loud” concert bracket. You can see the winners in the video above…and now we’re looking for you to cast your vote for round two! Let us know which acts you want to see perform at PNW this fall as we kick off the new semester.

Listen to the Spotify Playlist

We had such a great response to the brackets that some of our home-grown PNW artists reached out asking for a chance to perform! If you are an aspiring artist and want to be featured in Roaring Loud, send an email to PNW Student Life at studentlife@pnw.edu!

We are planning a major festival and concert event in September to celebrate the return to on-campus classes and operations for Fall semester. The day-to-night party will start at Westville and move to Hammond for a concert featuring two nationally recognized artists. Welcome to Roaring Loud.

See the Final Round of Voting