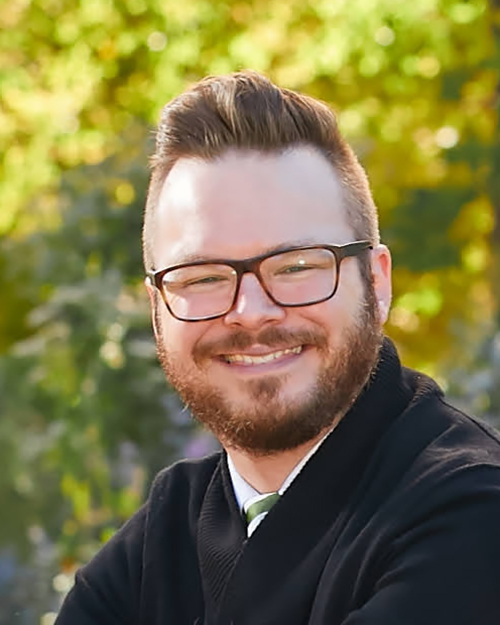 The School of Engineering is #PNWEngineeringProud of Adam Kerr. He is a 2007 BS in Computer Science graduate and a Senior Principal at West Monroe Partners.

Bachelor of Science in Computer Science, May 2007

Why did you choose your field of study?

It’s hard to pinpoint when my interest in computers actually started. I’ve always enjoyed the act of creation, of building things. Before my family ever had a computer, I would spend my time in the garage with my father. In the finest tradition of the region, he fixed our cars and house himself whenever possible. He’d let me have any scraps left over from his projects.

There’s nothing like the feeling of bringing your idea into the world by your own hands. From my very first encounter, computer programming appealed to me because it’s the fastest way to experience the creative cycle. There is no raw material cost, no waiting for glue to dry, no large or expensive equipment and very little cost of failure. I can try out hundreds of new ideas in a day.

Why did you choose PNW?

In the beginning, it was a practical decision. Like so many people, I found myself in the situation of “too much money to qualify for aid, not nearly enough to pay for college.” I knew I didn’t want debt. My father had worked his way through a degree from Purdue (Calumet, then) Northwest. I don’t remember who, but someone said to me, “A Purdue degree is a Purdue degree, and that means something. It doesn’t matter where you get it.”

I was able to hold a year-round internship at US Steel for most of my college years, which more than paid my tuition, and allowed me to enter the job market with proven, professional experience and references. That practical decision paid off, because I graduated with no debt and multiple job offers. During my course of study, I found reasons that were much more than practical, which is an excellent segue into the next question.

What was your most rewarding academic experience at PNW?

Attending Purdue Northwest may have been a practical decision, but during my attendance, I found experiences I wouldn’t have found elsewhere. Many of my friends went away to large universities. They told stories of struggling through 500-person, lecture hall classes. Many of my courses had under 20 students; we were almost always taught directly by a professor. Those professors knew our names and faces. They ate lunch with us, and at least one joined our class at a restaurant after finals. They gave us labs we frequently couldn’t solve alone, but they always had time for our questions.

I remember there were some professors whose office hours we would attend without a specific question in mind. They had so much knowledge to share, we’d stop by just to find out what they were thinking about that day. Whenever I’m back on campus, I still try to make a visit.

Any specific classroom projects/learning experiences that have been beneficial?

Two things stand out. First, I’ll never forget the classes that broke my GPA. I’d been playing with computers since elementary school, so I was able to pass some of my early classes without much effort. Then I took Computer Architecture and Assembly Language. It was unlike anything I’d ever seen. My first exam was a disaster! To even pass the class, I needed to ace every remaining assignment in the course. That was the class that taught me how to really take notes, and study. I think I worked harder on that final lab than anything I’ve done in my professional career.

Another class that stands out is Data Structures. That was the first class where I received a lab assignment back with a note that said something like “this works, but the code could be a lot better!” Nobody had ever taught me to think about my craftsmanship before that point.

The second is the “bottom up” approach to Computer Science. Because Purdue is an engineering school, my education in computers started at the binary level. I didn’t just learn how to program computers, I learned how programming languages work. I learned how languages are converted into instructions. I learned how those instructions work at the level of an electronic signal, and I learned how messages are sent around the world.

I wasn’t involved in any clubs, but I’d like to give credit to the US Steel internship program. What I didn’t learn in the classroom, I learned there. We didn’t have the budget of a big tech company or a Silicon Valley startup, so we had to figure out how to build the solutions we couldn’t afford to buy.

Our department was small, which meant I learned the whole development process, from database to web browser. Almost 20 years later, I still do things in my job that call back to what I learned in that internship. Also, I’ll never discount the importance of proper personal protective equipment, which has nothing to do with software, but may be my most important lesson of all.

Faculty and/or staff who helped your journey at PNW:

I’m absolutely sure that I’m forgetting someone, and for that I am truly sorry. I’d like to thank Betty Jahr Schaffrath, because her classes pushed me to try harder. I’d also like to thank Roger Kraft, because he always challenged us to think one level deeper, and he was never too busy to explain it to us. Finally, I’d like to thank the Computer Science Department for letting me take brewing science as my final science credit.

Where are you currently working?

I’ve been working at West Monroe Partners since 2013. I recently made Senior Principal – that’s like a senior manager, except that I still get to write code, which still hasn’t stopped being exciting. I’m part of the Software Engineering division, which specializes in custom development.

Working in custom development for a consulting firm is different every day, and rarely boring. Consultants don’t get hired to solve easy problems. As a leader, I love building up my team. I think about the teachers I had, who pushed me a little harder, but were always available to help me understand. I hope I can do that for someone each day.

Final thoughts about your PNW education:

First of all, you’ll get out of your education what you put into it. I can’t stress that enough – the effort you put into your degree is far more important than how much you pay for it. Second, never think that you don’t belong, that you aren’t good enough.

As a consultant, I’ve worked with more people, at more companies, than most. One thing I’ve found true time and again is that the people who seem to know everything, who seem most intimidating, don’t have any special, innate ability. They may have more experience than you, or know something you don’t, but that doesn’t make them better than you. If you walk into a room like you deserve to be there, people will treat you like you do.  When you interview for a job, interview like someone who knows they can do that job. Be confident in your capabilities, because you worked hard to build them. 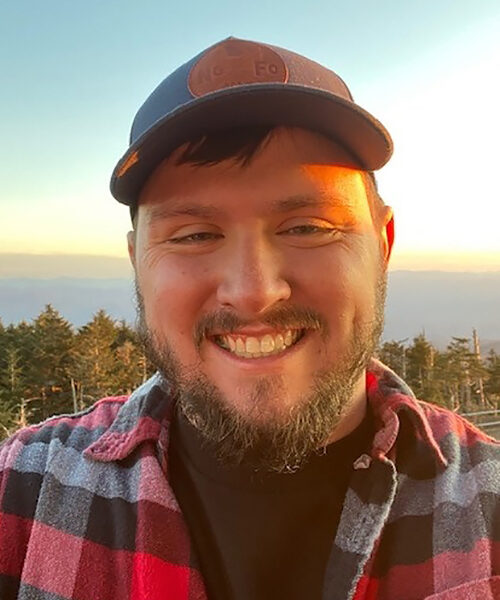 The School of Engineering is #PNWEngineeringProud of Kyle Kristoff. He is a 2018 BSME graduate and Assistant Program Engineering Manager for the Cadillac Lyriq at General Motors. 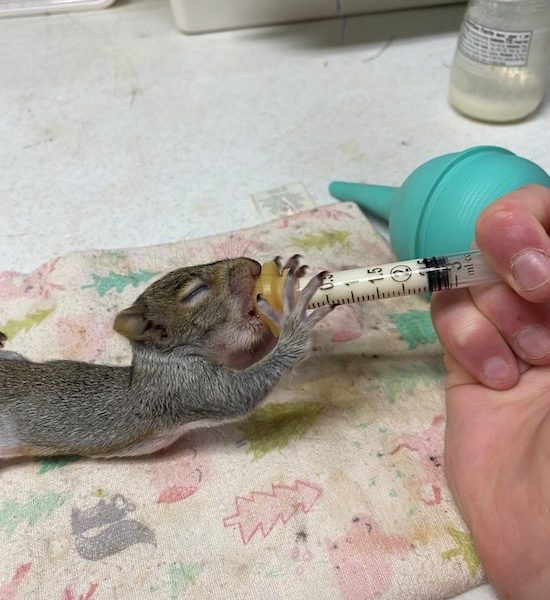 Caring For Animals With PNW Students 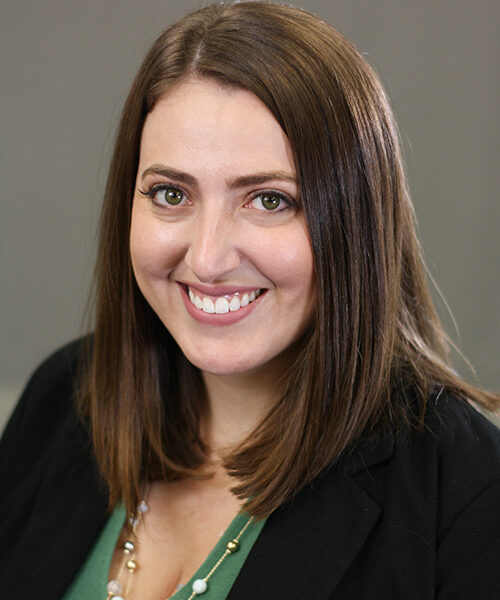 The School of Engineering is #PNWEngineeringProud of Val Kesler. She is a 2012 BS in Mechanical Engineering graduate and a product manager at Dwyer Instruments.