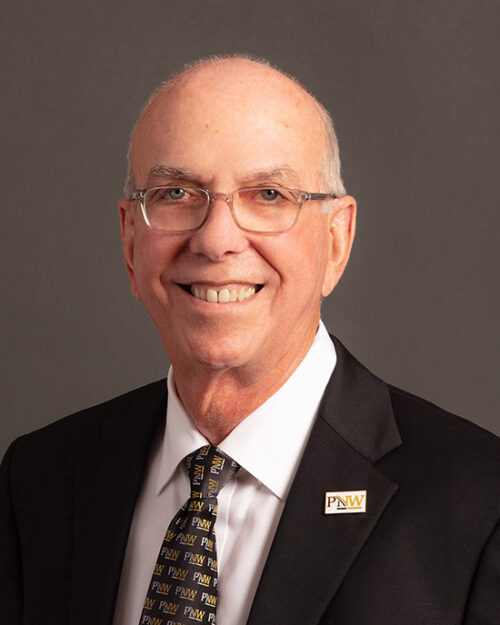 I have been remiss these past few years to acknowledge the tragedy set upon us twenty years ago on September 11, 2001.  The day had an impact on the world, the nation, and on each and every one of us. Some of us lost loved ones and many of us still live with the impact of the other tragedies caused by the terrible attacks on the Twin Towers, the Pentagon, and in Pennsylvania.

At the time of the attacks, I was in a conference room at the University of Central Florida, celebrating a birthday with friends and colleagues.  Our festivities were ended when one of our colleagues joined the group with the news that a plane had crashed into one of the Twin Towers in New York City.  Everyone quickly moved to a nearby area to turn on the television so we could watch the “accident.”  Our hearts went from festive to devastated.

We all know what followed in the hours and days afterwards.  So many lives lost in the attack and in the heroic rescue missions that ensued. For me personally, memories of my father, the firefighter, entering burning buildings to ensure human safety has been ever present these last twenty years.  Although he suffered somewhat minor casualties throughout his career like smoke inhalation, he was fortunate to live to see retirement.  But many not as fortunate as he, lost their lives on 9/11 so that others would live.

It has been difficult to be reminded of this event which stopped the United States and the world in its tracks.  In Orlando, I lived north and a bit east of the airport.  It was a tradition after work to jump in the pool and watch the planes line up to land.  One after another, we could watch these planes coming in for a late afternoon, early evening landing.  Yes, they were tourists and conventioneers coming to see the Mouse and other Orlando destinations.  Needless to say, the sky was hauntingly silent that day and for many days thereafter.  The thoughts of being a passenger on one of those hijacked plans, thinking about those trapped in the Towers or Pentagon, and those heroic individuals who gave their lives saving others have stayed with me for twenty years.

I ask everyone to pause and remember those who unfortunately lost their lives that day and in the days that followed.

Today is a good time for reflection, on the past and on our future. As we face an ongoing pandemic, please be vigilant in self-care and be mindful of the well-being of others.  We can work together to slow and end this pandemic.  Be safe and take all the precautions necessary to protect the spread of this virus.