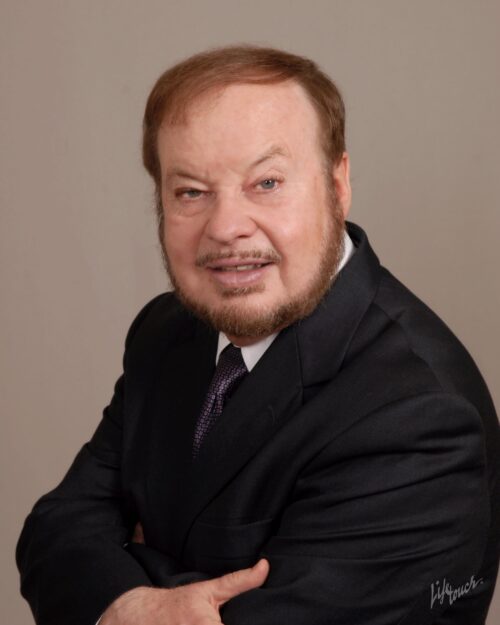 Donald Trump took office possessing well-honed promotional talents sharpened over a lifetime of marketing himself and his brand. He also has years of experience in making deals and claimed to be an especially able negotiator. Thus, he claimed to be uniquely qualified to lead the country, unite the public and overcome gridlock in Congress. How successful has the president been in accomplishing these tasks? Leading presidential scholar George Edwards will evaluate the president’s performance and place it in a broader perspective on presidential leadership.

George C. Edwards III is a university distinguished professor of political science and Jordan Chair in presidential studies emeritus at Texas A&M University. He is also a distinguished fellow at the University of Oxford. A leading scholar of the presidency, he has written or edited 26 books on American politics. He is also editor of Presidential Studies Quarterly and general editor of the Oxford Handbook of American Politics series.

Professor Edwards has served as president of the Presidency Research Section of the American Political Science Association and held senior appointments at Oxford, the University of London, Sciences Po-Paris, Peking University, Hebrew University of Jerusalem, and the U.S. Military Academy at West Point.

To request a disability-related accommodation for this event, please contact the Office of Equity, Diversity and Inclusion at edi@pnw.edu or (219) 785-5545 five days prior to the event.