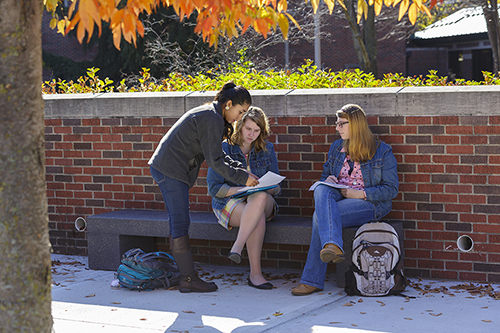 As part of Purdue University Northwest’s celebration of Women’s History Month, a prominent historian will speak on the financial history of the women’s suffrage movement on Monday, March 2.

Joan M. Johnson, director of the faculty at Northwestern University, will discuss the role of female philanthropists in gaining passage in 1920 of the Nineteenth Amendment to the U.S. Constitution, which extended the right to vote to women.

Johnson will speak on “Funding Feminism: Following the Money in the Woman Suffrage Movement,” at 2 p.m. in the Library-Student-Faculty building, room 002 at the Westville campus located at 1401 S. U.S. Highway 421.

She will also speak at 5 p.m. on “Race, Rights, and Feminism in the Woman Suffrage Movement” in the Center for Innovation through Visualization and Simulation (CIVS) Theater located in room 115 of the Donald S. Powers Building, 6937 Woodmar Avenue at the Hammond campus.

The events are free and open to the public.