On the Campaign Trail: May 2021 Graduate Tyler Dillon 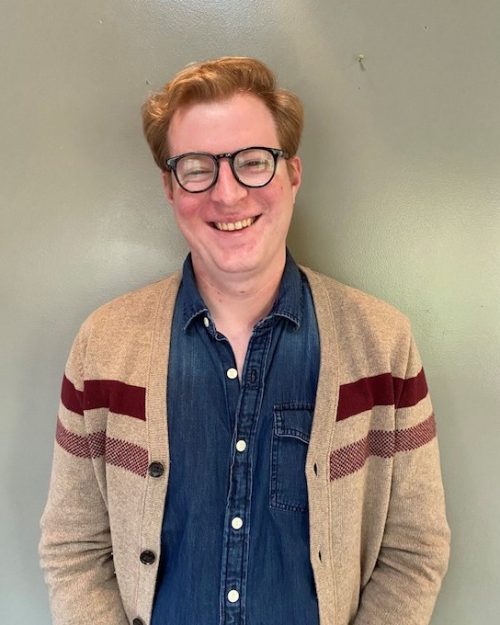 Robert “Tyler” Dillon, ’21 gained first-hand experience on the inner workings of a political campaign this past year. While finishing up his degree in political science, he had the opportunity to serve as an intern to the Frank Mrvan campaign. While on the campaign trail he was able to talk with people in the community as they voiced their concerns on a number of issues. “It really helped solidify that I had made the right choice in choosing a degree in Political Science,” Dillon states.

As a returning student, Dillon was apprehensive about re-entering school. However, he found everyone at PNW supportive during his journey. He shares that the entire political science department was instrumental in his success. His time spent in the Model UN with Meg Rincker, Ph.D., was especially notable, as it helped push him out of his comfort zone and encouraged him to work with others. It also afforded the opportunity to attend the American Model United Nations Conference in Chicago.

He also joined Pi Sigma Alpha, the Political Science honor society, where he was able to work with   closely with Yu Ouyang, Ph.D. to create impactful, engaging events for students.

Dillon graduates this May and looks forward to building on the skills he gained while serving on the Mrvan campaign. He plans to pursue a career in Democratic politics and campaigns in Washington D.C. or wherever a candidate might need him.

It really helped solidify that I had made the right choice in choosing a degree in Political Science.