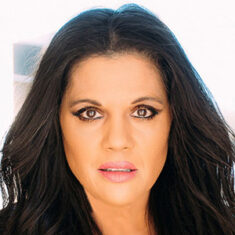 Nicky Jackson serves as coordinator of the criminal justice program and is a professor of criminal justice. She serves as Executive Director for the Center for Justice and Post-Exoneration Assistance (CJPA) at Purdue Northwest.

I love to cook! I even have my own recipe page on Facebook.

Nicky Jackson is president of The Willie T. Donald Exoneration Advisory Coalition, which was created to support those who have been, or will be, wrongfully convicted in the state of Indiana. She is also the faculty advisor to the student PNW Criminal Justice Club. 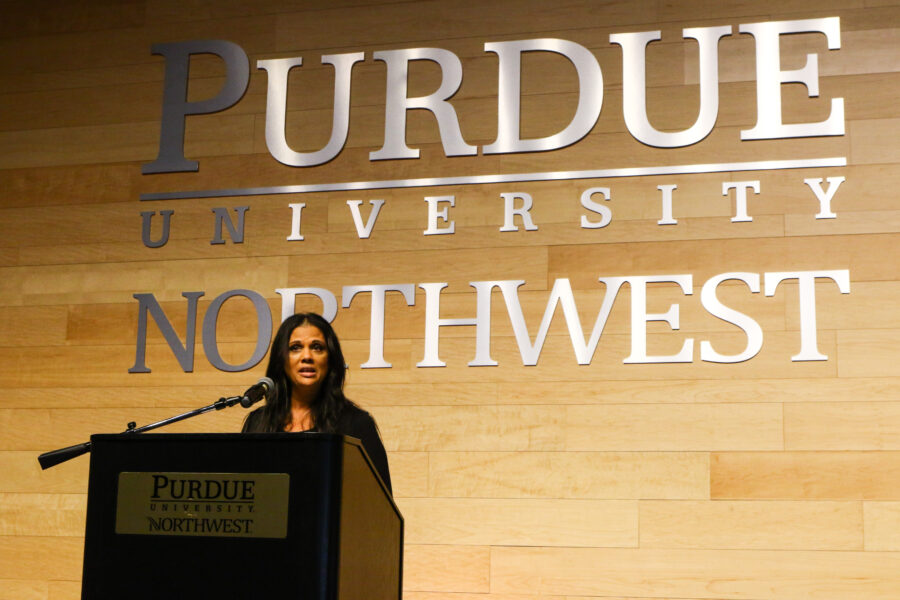 PNW Professor of Criminal Justice Nicky Ali Jackson was honored with the Sagamore of the Wabash, one of the highest civilian honors bestowed by the sitting Indiana governor in recognition of service to the state or the governor.