Kim Scipes Tries to Instill Civic Participation in His Students 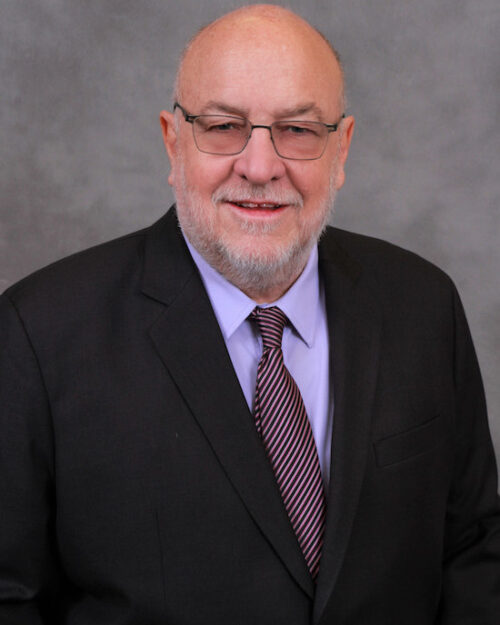 Kim Scipes, sociology professor in the College of Humanities, Education and Social Sciences takes joy in having visited six of the world’s seven continents.

He has seen a range of socioeconomic backgrounds and living conditions across the globe while studying labor practices and movements, from the streets of The Hague to villages in the Philippines.

Scipes says he highlights the socioeconomic differences and labor victories achieved under other movements and forms of government as a way to convey to his audiences, including his students, that the U.S. does not have the only options for how to form an arguably functional society.

However, he says it is not a call to abandon ship, but rather to instill an inspiration for civic engagement in his students to fight for what they feel is right.

“There’s a lot for American workers to learn from workers in the developing world,” Scipes says. “There’s an arrogance where we tend to think that we know everything, and we don’t. There are workers and labor movements that have persevered and survived under much worse conditions.”

Scipes, who has been an activist and researcher studying global labor solidarity since 1983, includes previously unpublished writings spanning 1985 to 2020 in his new book, published in 2021, Building Global Labor Solidarity: Lessons from the Philippines, South Africa, Northwestern Europe, and the United States.

He has taught at PNW since 2004 and chairs the Faculty Senate. He’s also published more than 240 articles in peer-reviewed or general interest publications in 11 different countries.

“I don’t go to tourist places,” he says. “I’m out with workers, at union offices, traveling by bus, boat, van. I’m out there integrating with the ordinary people. And through this I’ve met and interviewed some of the poorest people in the world — people who if they don’t go out to fish that day, they don’t eat.”

Lessons learned in previous decades apply just as much to the world’s present-day labor landscape, especially with the upheaval of the COVID-19 pandemic and a reignited examination of racial injustice, Scipes says.

“It’s fascinating to see how workers are respected or not around the world,” he says. “In some cases, they’re always depended upon. Sometimes they get respect for that, other times they’re victims of greater pushes for production, including facing not only government repression, but repression from death squads.

“The conditions of workers, particularly in countries like the Philippines, are atrocious. They have long hours, incredibly low pay, and a lot of hazardous production processes. If they don’t come together, they’re totally at the whim of the employer.”

Scipes doesn’t hesitate to use those takeaways in his Westville classroom and scrutinize the state of the U.S. labor movement.

“You look at the conditions in Northwestern Europe where they have societies that function under the rule of law. Workers have good-paying jobs and are considered to be an important part of the society. That’s different than our country where working people are not respected in general.”

He wants his lessons to result in a heightened ability for critical thinking to observe and analyze the conditions that occur even in students’ own backyards, and with that knowledge better engage in self-determination and civic participation.

“It’s a determination to not give up,” Scipes said. “Once people see the necessity of joining together in organization, they understand they have no alternative but to stay together and keep struggling to make things better. I try to show them that they can’t depend on others — they have to get involved themselves.”

Scipes has four published books, which can be viewed in his publications section online. The entirety of his first book, published in 1996, KMU: Building Genuine Trade Unionism in the Philippines, 1980-1994 can be read online for free.