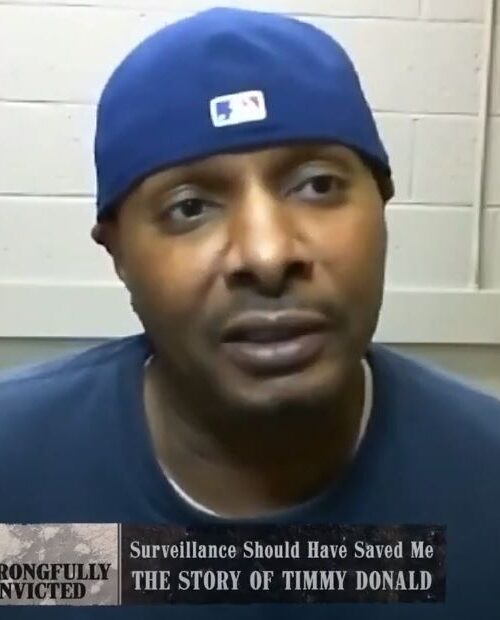 Members of PNW’s Willie T. Donald Advisory Coalition were recently featured in the media. Willie T. Donald, known as “Timmy,” was interviewed on the Daily Blast Live about the 24 years he spent in prison for a crime he did not commit.

CHESS criminal justice professor Nicky Jackson, Ph.D. spoke about the friendship she formed with Timmy. They went on to discuss the advocacy work they have been doing for others who have been wrongly convicted through the coalition.