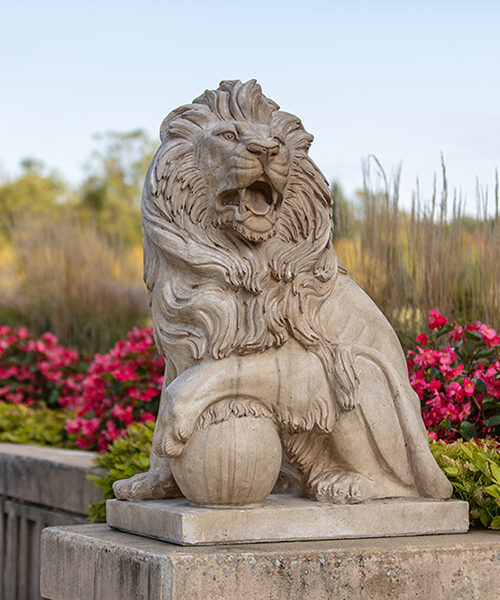 PNW’s School of Engineering ranks 53rd nationally among engineering schools whose highest awarded degrees are bachelor’s and master’s. PNW moved up from 60th in the 2021 rankings.

PNW’s College of Nursing is included in the first-ever rankings by U.S. News & World Report of undergraduate nursing programs.

“Purdue Northwest is proud to be recognized once again as a top destination for our engineering, science and healthcare course offerings, as well as our commitment to providing affordability and access for first-generation and underserved student populations,” Chancellor Thomas L. Keon said. “The consistent recognitions PNW earns speaks to our mission of empowering tomorrow’s leaders with high quality post-secondary education options to solve our future challenges and strengthen our metropolitan region.”

U.S. News ranks undergraduate engineering programs accredited by the Accreditation Board of Engineering and Technology (ABET), a non-profit, non-governmental organization which accredits university and college engineering programs. Rankings are based on surveyed deans and faculty members at accredited institutions. Surveys were conducted in spring and summer this year. PNW earned a 2.9 peer assessment on a 5-point scale. The score was the same as the 2021 rankings, and PNW shares its ranking with eight other institutions.

U.S. News released its first-ever listing of top undergraduate nursing programs in light of its ballooning growth as an occupation and the essential role graduates have played in the COVID-19 pandemic.

Ranked programs are accredited by either the Commission on Collegiate Nursing Education or the Accreditation Commission for Education in Nursing. Rankings are based on surveyed deans and faculty members at accredited institutions. Surveys were conducted in spring and summer this year. PNW earned a 3.3 peer assessment on a 5-point scale. PNW shares its ranking with 33 other institutions.

PNW was recognized for its social mobility in graduating Pell Grant recipients, ranking 75 among Midwest regional universities, up from 77 the prior year.