From contributions on Day of Giving to planned gifts from PNW estates, your support enables everything we do. Student scholarships, state-of-the-art classrooms, community outreach—they’re all made possible with your support. 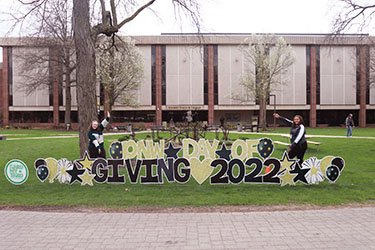 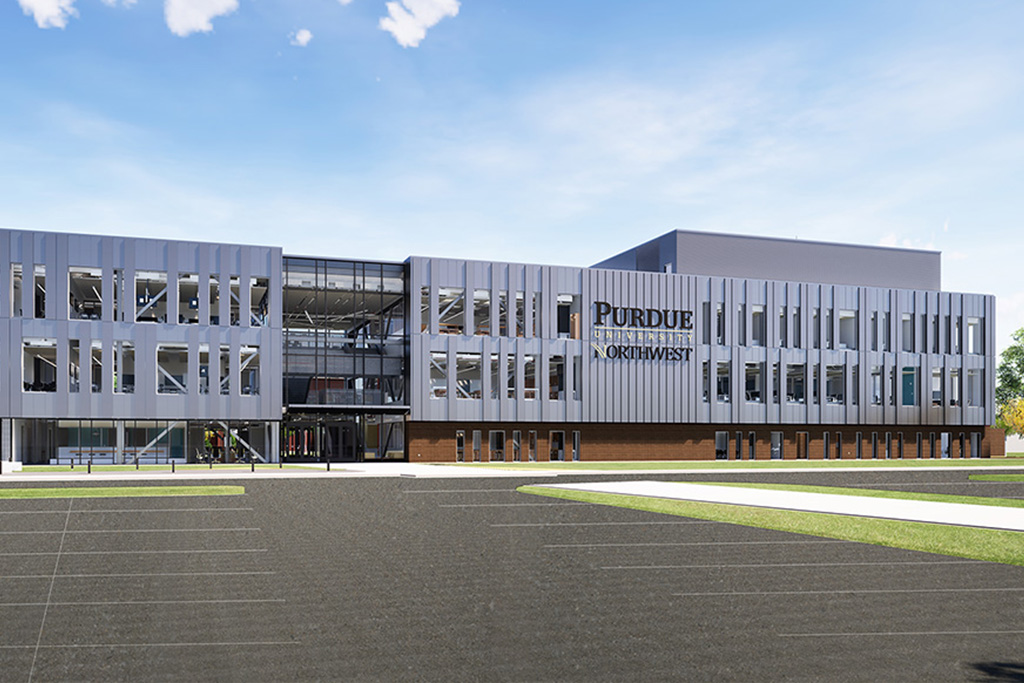 Your Support By the Numbers 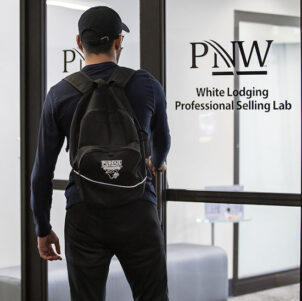 The students, faculty and staff of the Purdue University Northwest College of Business would like to express our sincere condolences to the White family upon Bruce White’s recent passing. Truly a visionary, Bruce was a beacon for our values of making a difference through dedication, collaboration and adaptability. 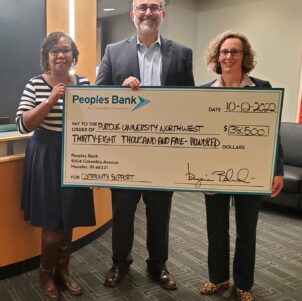 Peoples Bank recently presented a check to Purdue University Northwest (PNW) in the amount of $38,500, confirming the finalization of an agreement and pledge to provide financial support for the university and its students. The agreement includes a $30,000 endowment fund and a total of $8,500 in scholarships that will be funded over the next 5 years. 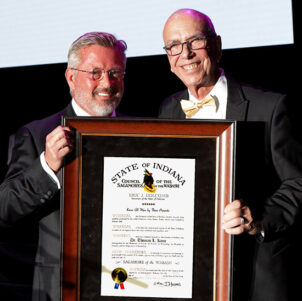 PNW Chancellor Thomas L. Keon received the prestigious Sagamore of the Wabash award while being recognized for his 10 years of transformational leadership in Northwest Indiana at the 5.75 Roaring Ahead Scholarship Gala.