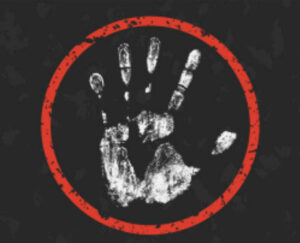 Since the brutal killing of George Floyd, millions of people (Americans and others) were shocked and outraged. Hundreds of protests were held in cities across America – perhaps the largest demonstrations against racism since the Civil Rights Movement of the 1960s. Urgent questions about inequality, racial discrimination, and police violence opened up a national dialogue that continues despite the conviction and sentencing of Derek Chauvin.

Thanks to all who joined us for the Spring 2022 PNW Race, Racism, Anti-Racism Series! The series was dedicated to the spirit and memory of Mr. Glen Ford (1949-2021), journalist and co-founder of Black Agenda Report, who passed away in an untimely manner on July 28, 2021. We owe a debt of gratitude to Mr. Ford for being our first guest speaker for this series in September 2020.

In its third year, the successful free, educational series, “Race, Racism, Anti-racism,” featured five lectures presented by PNW faculty members from the College of Humanities, Education, and Social Sciences. Karen Bishop-Morris, associate professor of English at PNW, will act as moderator for the series.

This series fosters dialogue to contribute to the deeper understanding of race, racism and race relations within the United States and throughout the world. Deepa Majumdar, professor of Philosophy at PNW, organized the lecture series in response to the protests and demonstrations being held across the country. This fall she and fellow faculty members are looking to continue the conversation with a focus on framing racism within a larger picture.

“Necro-Being: The Worst Form of Racism” 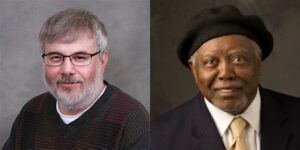 This presentation is juxtaposed to volitionism, virtue ethics and contract theory. 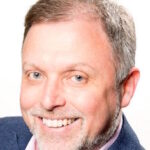 Wise examines DEI (Diversity, Equity and Inclusion) efforts in educational, government and/or corporate settings, and how those efforts either support real change or perpetuate institutional inequity.

As he explains in this speech, much of what gets done under the rubric of DEI doesn’t challenge fundamental cultural norms or practices that contribute to inequity, rendering DEI efforts DOA (Dead on Arrival), regardless of the good intentions of those charged with implementing them.

Until those structural impediments to change are explored and altered, institutions are setting up their DEI officers for failure, letting down their employees, staff and/or students of color, and doing real damage to the cause of justice. Wise will provide examples of structural changes and institutional norms that promote equity, so that participants can walk away with tangible ideas on how to move real DEI work forward.

Please note: the PNW Bookstore will be selling copies of Tim’s books. They can be purchased ahead of time and brought to the events for signing. The signing location after the Hammond event will be the PNW Bookstore.

“ Racism, Being Color Blind and Beauty” 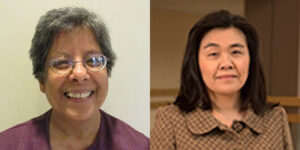 Despite the decades since the Civil Rights Act, racial inequality lingers in America. Color-blindness as the legitimate view of race neglects racial disparities, concealing many isms and obscuring the lack of discussion accompanying political correctness.

Yamada will discuss how color-blindness is a new challenge today and how we can tackle contemporary racism. Often, our power-laden view of physical beauty (which lies in the eye of the beholder) expresses racism. Majumdar will use Plato to speak of the ascent away from subjective beauty towards one that prioritizes the beauty of character.

“ From Barriers and Biases to Belonging: Lessons from a Female Physicist” 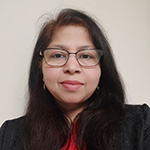 Neeti Parashar, Ph.D., Professor of Physics at PNW and  Institution Leader at Fermilab and CERN.

The identity of the scientist implies a sense of belonging, and yet is often undermined by a lack of racial equity. This assertion is borne out by the data which reveals that the percentage of degrees earned by scientists of color dangles perilously in the single digits (AIP, 2019).

This presentation will address certain barriers through the lens of a female physicist – born and raised in a “third world” country, and eventually settled in the world’s most scientifically advanced country. Parashar will present ways to mitigate the systemic behaviors that result in marginalization of certain groups.

“ The Racial Face of War” (Canceled)

This event has been canceled. 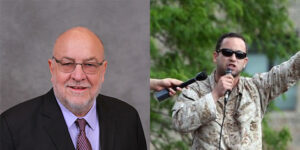 Wars fought by the United State (since 1945) have been fought against people of color. How does growing up in the US, with our history of racism and white supremacy, impact how the US fights its wars? How does it affect individual Marines or soldiers who fight these wars?

Vince Emanuele, a white enlisted man from Chesterton, IN and a Marine veteran of two deployments to Iraq, talks with Kim Scipes (himself a Vietnam-era Marine veteran) about why he volunteered to serve, his experiences in Iraq and the understanding he has developed since his time in the military.

“Who is hurt by racism? You might be surprised to find out….” 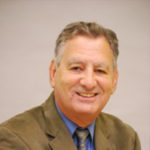 Racial discrimination and racist ideas are a reality in US society. Many people are confused about who is responsible. Many white people who don’t consider themselves “racist” nevertheless imagine themselves forced into a competition with members of other race-ethnic groups. Heather McGhee and other researchers over the past fifty years have challenged this “Zero Sum” framework with evidence examining just what happens to the living conditions of white people when People of Color experience more discrimination or less discrimination. These issues will be explored in this forum. 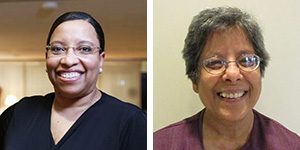 Karen B. Morris, Ph.D., Associate Professor of English at PNW with Deepa Majumdar, D.S.Sc., Professor of Philosophy at PNW.

We begin this dialogue by asking why political protest must be ethical. We continue by discussing political enmity, the moral imperative of nonviolence, and the difference between strategies and moral ideals or guiding principles – asserting that strategic thinking should never degenerate to mere expediency.

We take turns to present Gandhi, King, Dalai Lama, and Mandela – four recent princes of peace, who represent flares of Conscience in what might otherwise be a murky history of revolution. All four combine religion with protest politics – but at a high level.

At lower levels, church and state should be separate because religion and politics explode whenever they mix. But, at a higher level religion uplifts and ennobles protest politics – as these luminaries demonstrate.

The nonviolence they practiced and the moral altitude they reached may not always be feasible. But this does not reduce their relevance or take away from their glory. For they represent the horizon of ideals that mankind should always aspire towards.

Implications of Race and Racism in Student Evaluations of Teaching: The Hate U Give 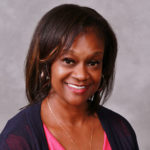 Implications of Race and Racism in Student Evaluations of Teaching: The Hate U Give highlights practices in higher education such as using student course evaluations of teaching to inform merit increases, contract renewals, and promotion and tenure decisions. The collection deconstructs student course feedback to reveal implications of race and racism inherent in student responses mirroring learned behavior situated within the socio-political context of US culture and schools.

Learned behavior fostering racial hate given to students informing and shaping their classroom experiences with BIPOC faculty. To this end, the work speaks to systemic racial inequality in higher education learning spaces and possibilities of reimagining student evaluations as a cry for a more just and equitable society.

The Origins and Future of Critical Race Theory 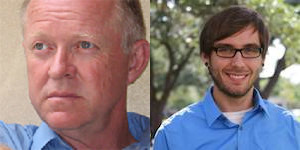 Three leaders of protests against racism and police violence engaged in a roundtable discussion about how they are strategically and tactically challenging racist practices in the US. Aislinn Pulley (Chicago Black Lives Matter), Jae Yates (Twin Cities Coalition for Justice) and Missie Summers (Porter County BLM) led a panel conversation hosted by PNW professor of media studies Lee Artz.

Health, Equity and Communities of Color

Race, Gender and the 2020 Election

With reference to The 1619 Project marking the 400th anniversary of the arrival of slave ships in Virginia, the impact of British colonialism in Africa and also the protests and riots during the summer of 2020, PNW professor Mita Choudhury will provide a historical overview of systemic racism, institutional bias and prejudice, and the weak guard rails of “western civilization.”

The Return of Black-Led Grassroots Politics

What are the structures and practices of racism in the US? How do protests, defunding police, and removing statues address inequality? What do protests accomplish?

How is the criminal justice system racially biased? What practices by police and courts express and affect race inequality? What actions might challenge wrongful convictions?

Media Framing and the Politics of Racism

How do media frame police violence and protests? How do media promote politician reforms and silence black voices for systemic change? How do media represent race relations?

How to Talk About Race in the 21st Century

What is the global context for race? What is the connection between race and colonialism? How can we understand individual and systemic racism?

Herald Dispatch
Championing a Transformation of Society to Fight Racism 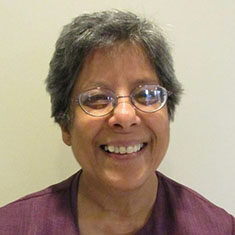 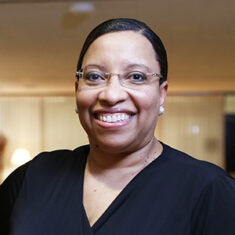